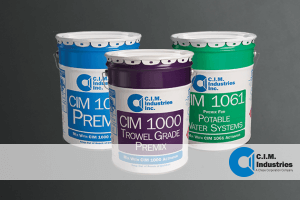 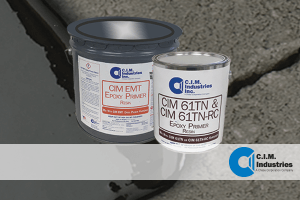 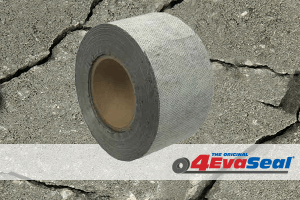 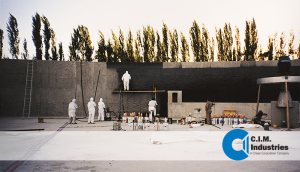 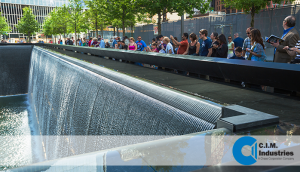 “I recently sprayed 3000 gallons of CIM on the interior of a concrete water tank and was amazed at how easy it was to apply. We were able to apply the product quickly so the customer could get the tank back in service.”

“We’ve had two tanks with serious leaks. One was a steel tank on a raised platform and the other a concrete tank buried partially underground. We applied CIM 1061 in both cases and the leaks were fixed—not even a damp spot remained.”

“We’ve been installing CIM 1000 as a corrosion protection liner on galvanized metal cold water collection basins in cooling towers for over fifteen years. In that time there have been zero callbacks.”

“We have used CIM 2000 in confined spaces with great results. The 100% solids formulation allows us to focus on the application, not the solvent in the air, and does not require plural component spray equipment.”

“The savings from not having to replace stainless steel plates on our primary leachate tanks for the last three years has more than paid for the cost of lining them with CIM 1061. And we keep on saving.”

For over 50 years, we have been making a material difference with our range of high-performance industrial coatings and lining systems that provide a seamless, impermeable, abrasion-resistant barrier against water and chemicals. Customers choose CIM protective coatings time and time again to “keep liquids where they belong”.

Our unique coatings and linings are used in a variety of applications, ranging from water and wastewater applications to primary and secondary containment to waterproofing. CIM products can easily be applied with a squeegee, roller, trowel or spray equipment.
Ukraine Phone Call Is the Russian Trump Tower Meeting on
Our commitment to the high quality of our products and the ease of application reduces your installation time and lowers long-term maintenance costs. Successful field applications have been in service since 1970.